There is no other building in Old Town San Diego State Historic Park that more clearly symbolizes the transition of San Diego from a Mexican pueblo into an American city. The lower floor of The Cosmopolitan was built of adobe by Juan Bandini, a wealthy Californio, in 1827 as a family home. The upper story was added in 1869 by Albert Seeley as a hotel for weary travelers on Seeley’s stagecoach line between San Diego and Los Angeles. The building has been meticulously restored to its original 1870s glory and is now, once again, home to a boutique hotel and a lively restaurant. Dine outdoors on the orchard patio or indoors in the Grand Sala, scene of many an elegant party attended by some of San Diego’s most notable early characters. For more information about the Cosmopolitan including menus and hotel info, Click Here. 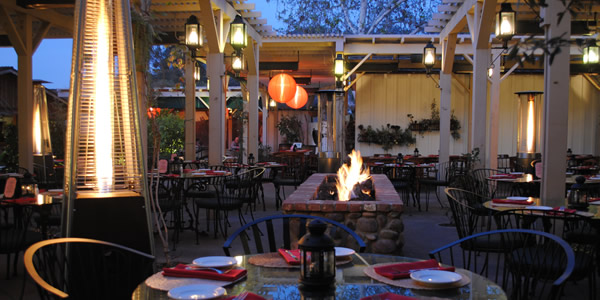 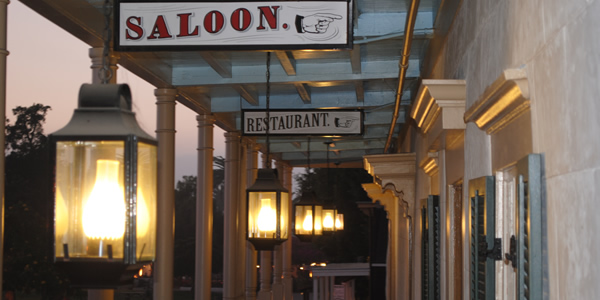 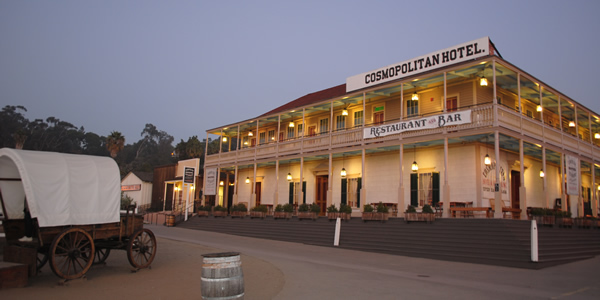 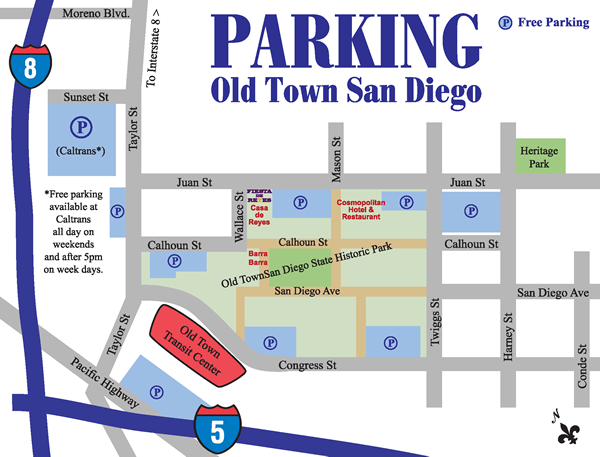